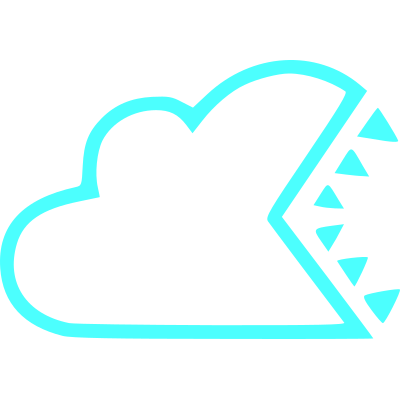 Enterprise Beans was once the face of Java EE, but as we discussed a while ago, is currently de-emphasised in Jakarta EE. However, since there’s so much existing code using Enterprise Beans, a certain level of support is still desired.

An overview of the mappings is depicted in the following diagram:

The development of OmniBeans is still in its early days, but it’s already able to pass a test taken from the EJB Lite TCK, which is the stateless-tx test. This contains beans such as the following:

As can be seen, those beans are far from trivial from a technical perspective. The fact that OmniBeans is already able to pass such a test bodes well for the future.

Hopefully at some point it will be able to fully pass the entire EJB Lite TCK this way, which would make for a very interesting Enterprise Beans implementation.

If you have some time, please complete the OmniFish survey to help us prioritise what we should do for Jakarta EE 11 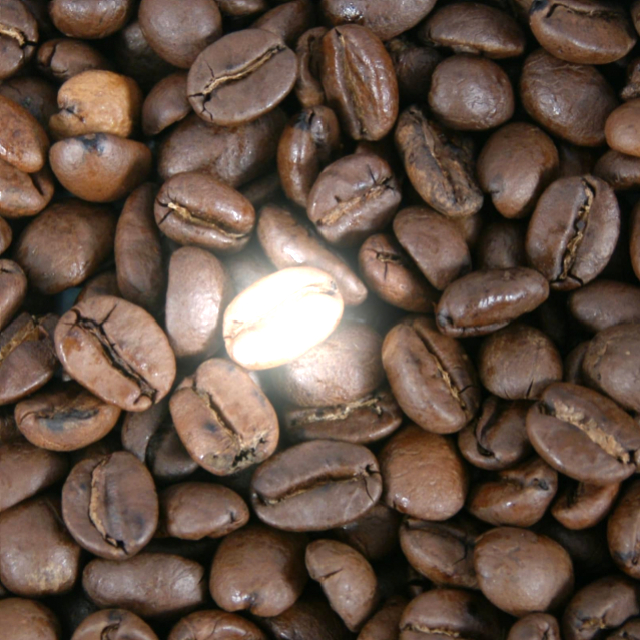 EJB, or Enterprise Beans, are Java classes with a number of container provided services attached to them, such as transactions, remoting and security. In this article we will take a look at what we can expect for EJB in the future.

Once upon a time EJB was almost synonymous with what was called Java EE or J2EE back then (Jakarta EE now). It suffered from many issues though, although it did incrementally got better. We’ll explore some of those issues next.

The future of EJBRead More »

This website uses cookies to improve your experience while you navigate through the website. Out of these, the cookies that are categorized as necessary are stored on your browser as they are essential for the working of basic functionalities of the website. We also use third-party cookies that help us analyze and understand how you use this website. These cookies will be stored in your browser only with your consent. You also have the option to opt-out of these cookies. But opting out of some of these cookies may affect your browsing experience.
Necessary Always Enabled
Necessary cookies are absolutely essential for the website to function properly. These cookies ensure basic functionalities and security features of the website, anonymously.
Functional
Functional cookies help to perform certain functionalities like sharing the content of the website on social media platforms, collect feedbacks, and other third-party features.
Performance
Performance cookies are used to understand and analyze the key performance indexes of the website which helps in delivering a better user experience for the visitors.
Analytics
Analytical cookies are used to understand how visitors interact with the website. These cookies help provide information on metrics the number of visitors, bounce rate, traffic source, etc.
Advertisement
Advertisement cookies are used to provide visitors with relevant ads and marketing campaigns. These cookies track visitors across websites and collect information to provide customized ads.
Others
Other uncategorized cookies are those that are being analyzed and have not been classified into a category as yet.
SAVE & ACCEPT